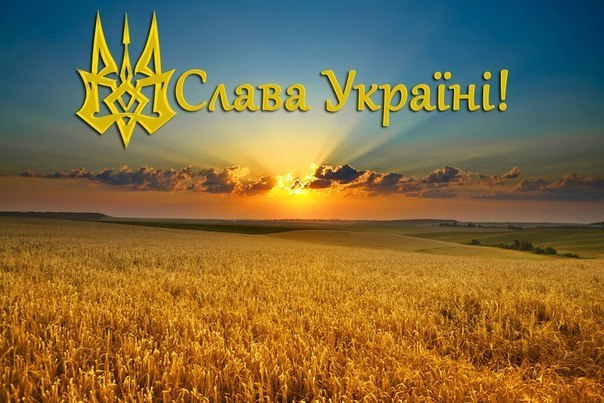 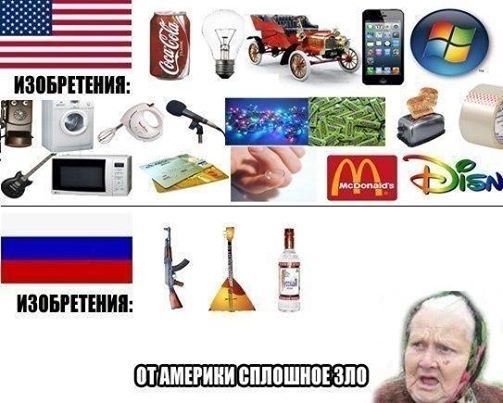 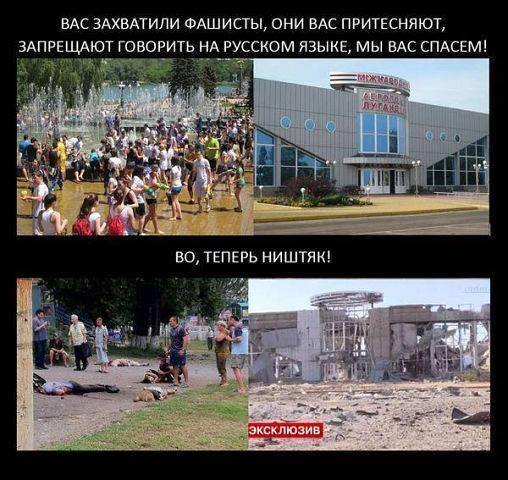 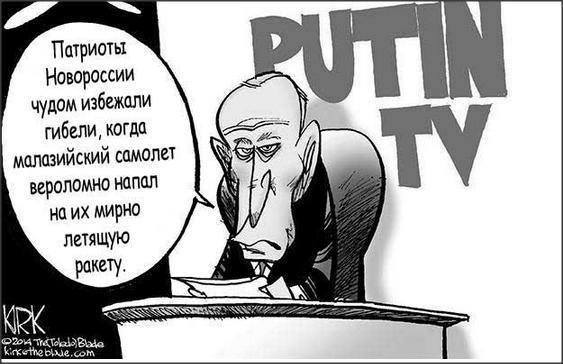 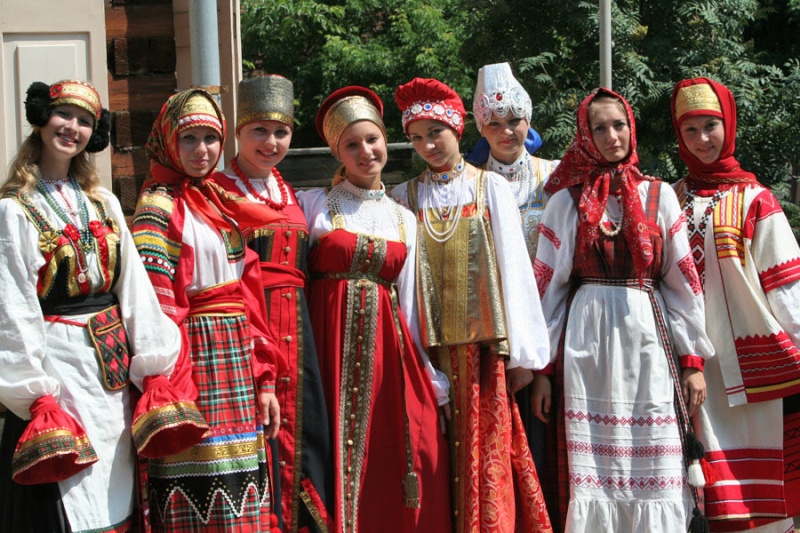 Advisor to the President of the Russian Federation Andrey Belousov entertains the possibility that Russia, in response to the sanctions imposed by Western states, may limit the import of second-hand automobiles and some light industry products, such as clothing, media information agency Russia Today reports this Thursday, September 11.

Andrey Belousov stated that a second response on Russia’s part to the sanctions package will include imported goods on which the Western countries are “more dependent on Russia, than Russia is dependent on them.”

“These include, for example, the import of automobiles, and first and foremost, second-hand automobiles,” the Kremlin official stated. “It also includes some types of light industry products that we can produce ourselves now. Not all, but some types of clothing.” Belousov stated that the list of goods was prepared by the Ministry of Economic Development.

Russia may limit the import of the aforementioned goods, just as it did in August with the import of basic goods, such as dairy and meat, from European Union member states, the U.S., Australia, Canada and Norway. Meanwhile, Andrey Belousov emphasized that the new anti-Western sanctions would not harm but rather support producers and consumers in Russia.

The Kremlin hopes that “common sense will prevail” and the Western countries will not impose new sanctions on Russia, and that Russia will not have to employ reciprocal measures.

Russia rushes into the abyss. Spontaneous strikes of workers and state employees begin in the regions Judging by pictures on TV, there is no more important news in Russia than news about the situation in Ukraine and NATO's intrigues. In reality, the most important news is taking place in Russia itself instead and are about growing labor protests caused by the domestic economic turmoil: spontaneous strikes by miners, metal workers, and municipal and state workers. The labor protests inexorably ignite social protests. The popular discontent is growing. 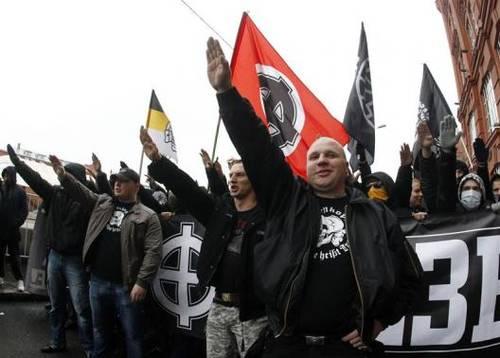 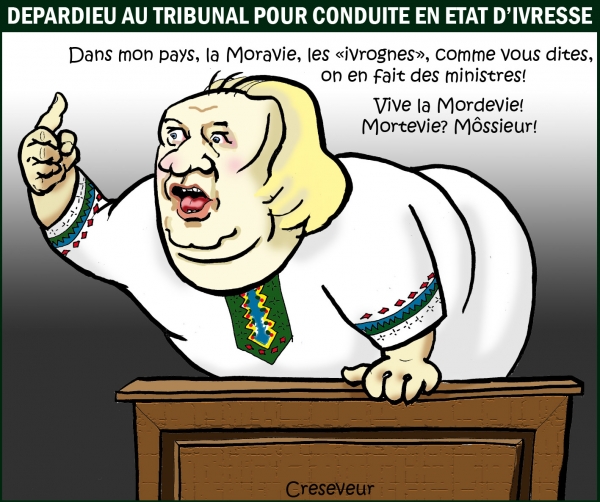 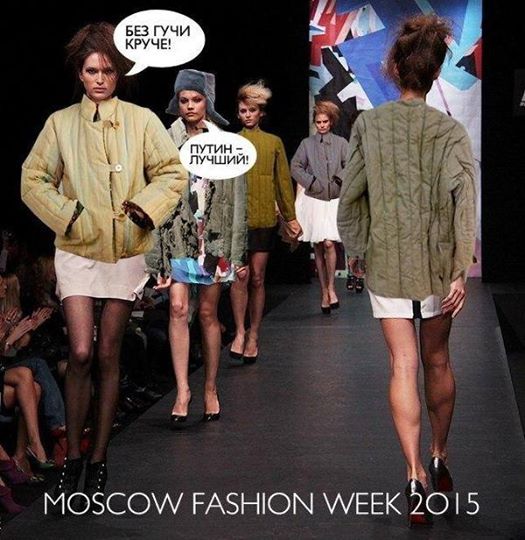 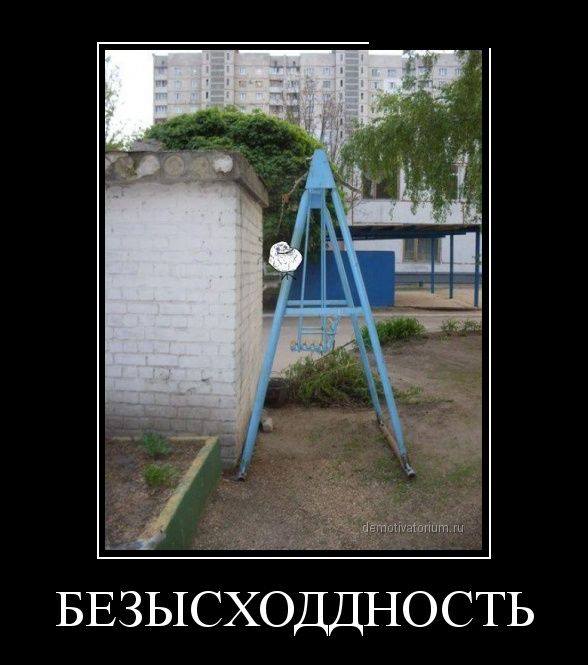